Laboratorio in affitto a Racale

Racale, in the central area a few steps from the shopping center where they are located several shops and offices and the central square, local artisa...

1/10
Racale, in the central area a few steps from the shopping center where they are located several shops and offices and the central square, local artisan rent on the ground floor. The property is composed of a large room of about 90 square meters and rear compartment deposit with bathroom. The all for a total covered surface area of approximately 150 square meters. It also has space in front, rear garden of about 45 square meters and two large entrance doors. Ideal for opening a local artisan given the central location of the road where there are also several parking lots. The intended use is currently crafted, but can be varied by requiring the necessary municipal authorizations. Racale (Ràcale) is a prosperous village in the province of Lecce, far only 51 km from it. It also inglobes the town of Torre Suda far  5 km. The coast in the nearby is a rocky one (low cliff) and the urban center has developed around the tower, where during summer lots of people gather. Many events take place in the hottest months of the year : concerts, fairs, local parties, sport and dance events, food meeting and night parties. It is far only 15 km from Gallipoli, 6 km from the Ionian sea and it borders with Taviano. On the east it is bordered by Melissano and Ugento, on te south with Alliste. DISTANCES Sea: Torre Suda a 5 km circa Train station: Racale “Linea Gallipoli-Casarano delle Ferrovie del Sud Est” Hospital: Ospedale Casarano a 10 km; Ospedale Gallipoli a 13 km Airport: Areoporto del Salento (Brindisi) a 103 km Harbour: Porto Torre San Giovanni a 10 km; Porto Gallipoli a 15 km
Dettagli
Mappa immobile
Contratto:
affitto
Tipologia:
Laboratorio
Riferimento:
606
Livelli:
2
Bagni:
1
Piano:
piano terra
Superficie:
150 Mq
Terrazzo:
1
Classe Ener:
382.78 KWh/m^2 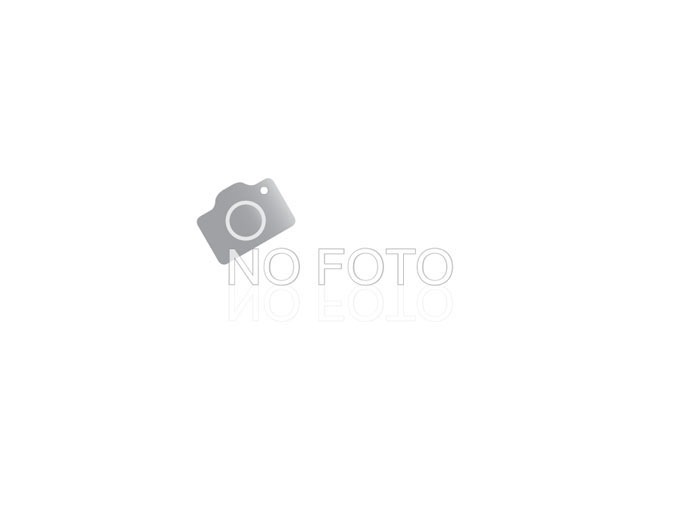